For anyone that has been following my articles you’ve probably learned a couple of things: In general, mattresses that can’t be flipped won’t work. Pillow top mattresses, where you can’t replace the pillow top, are a waste of your hard earned dollars. Here’s a few things you may not know about our Natural Latex Mattresses. […]

Kinder Gentler Ideas of how business should be done are still the rule in my stores. Anyone who’s read my blog before knows I won’t carry any brand name mattresses as customer after customer who’s brought those products tells me they fail in 2-4 years, those comments are borne out by the many competitor’s mattresses […]

I Just Want a Real Mattress

Since I’ve heard this statement many a time I thought I’d address this comment. Mattresses like most things have certainly changed dramatically in the last 15 years or so. I struggled with the word “changed” in the previous paragraph I was going to use “evolved” but in my mind that means “got better” when in […]

When is latex actually latex? 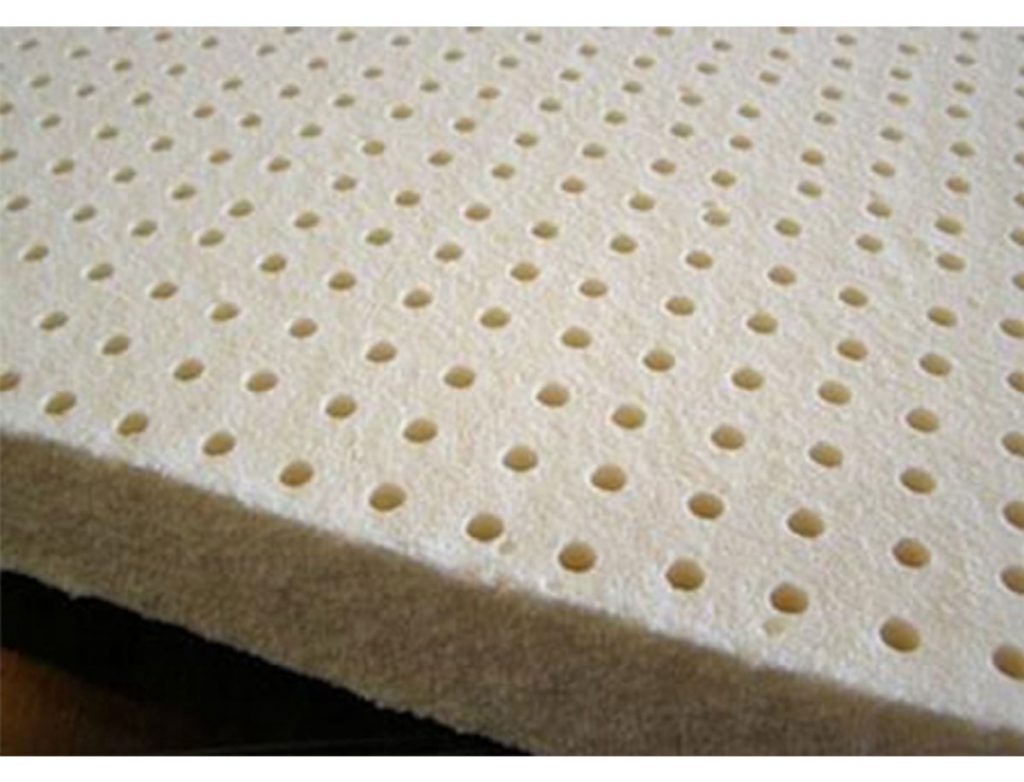 Anyone who has read my articles knows I’m an outspoken critic of the mattress industry and misleading practices thereof. Here’s a big one that even I missed, mostly because I find it so incredibly misleading that it wouldn’t even occur to me to market this way. Synthetic latex is still latex by industry definition! I’ve […]

No I didn’t misspell the headline. Having spent over 4 decades in the sleep industry I have to say I’m appalled at not only the lack of transparency by retailers and manufacturers alike. Half-truths abound in this industry. Here’s a few of my pet peeves for mattress Mythsteries. “This mattress contains 100% natural latex”. The […]

Do you feel like you got ripped off on your last mattress?

Do I have the best mattresses in the world?

Ok I’m pretty sure I’d be sued if I made that claim, but do I think I do? Absolutely yes! For 3 decades now I’ve tried and researched every possible type of mattress combination. I’ve tried 100’s of different materials and constructions. I’ve tried memory foam ad nauseam and if you’ll pardon the pun it […]